Zach Hayter helps men and women who desire to grow and thrive by facilitating breakthrough integrations of their karmically imprinted emotions which block them from the experiences their soul desires most.

So they can dissolve challenging relationship dynamics, or blocks to making money and living their purpose, or mental, emotional or physical health issues causing distress.

So they can instead, start living a life of healthy relationships, empowerment in their work, financial breakthroughs, and freedom from chronic emotional and mental health patterns, and more! 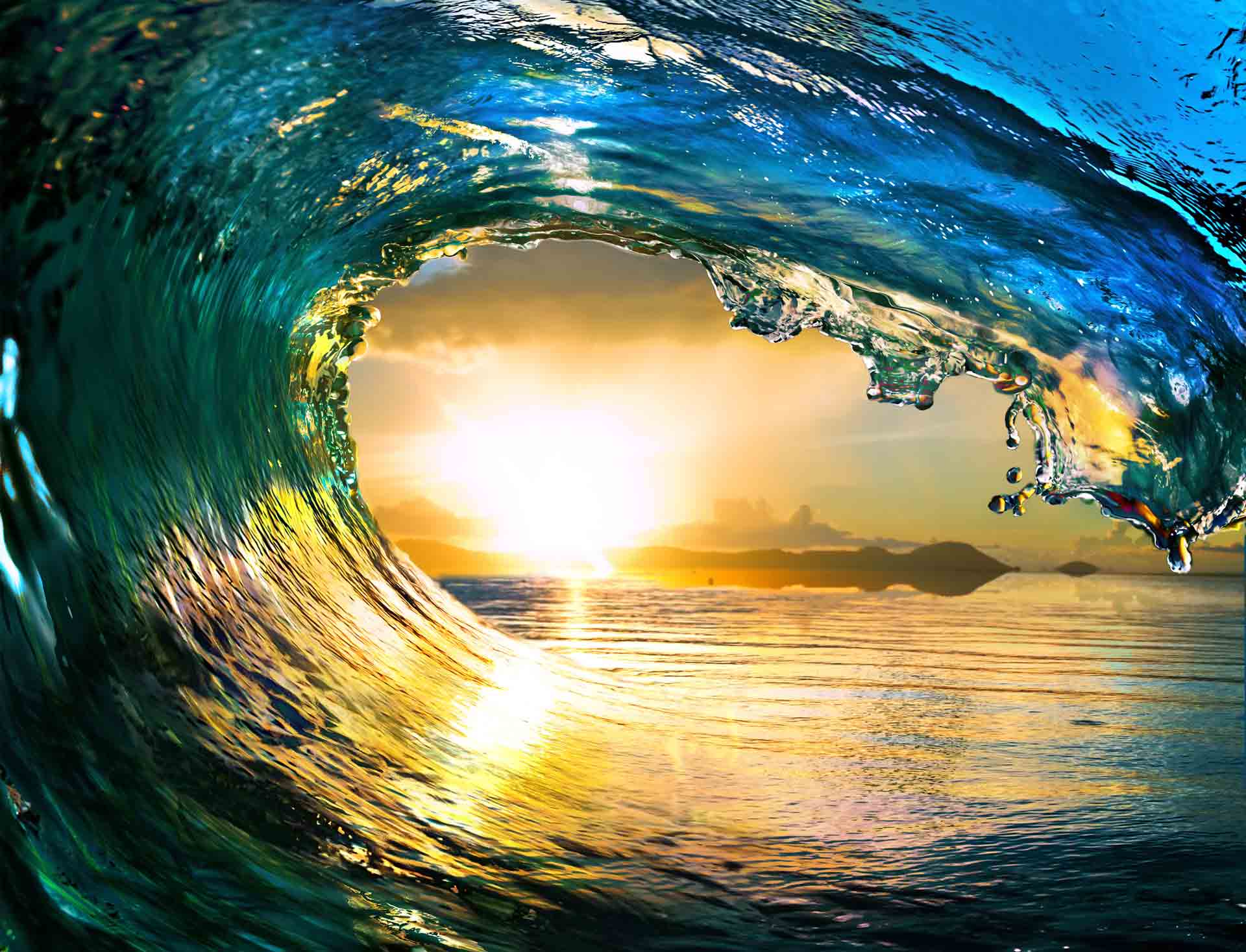 Prior to becoming an emotional healing facilitator, Zach led a career in digital marketing & multimedia design consultancy after he earned a BSc from Bournemouth University where he studied Computer Generated Imagery.

Shortly after graduating from university, Zach embarked on a quest for knowledge as he found himself on the precipice of his first major spiritual awakening in 2013.

As he unfolded the tapestry of his life, he came to realise through various synchronicities that his soul was calling him to service the world in a way more suited to his soul’s expression.

Zach is on a healer’s path in service to others and draws on his natural ability as a coach along with his years of spiritual philosophical education and multimedia design skills, to create courses and healing frameworks that are profoundly impactful.

If he isn’t building his personal & spiritual development non-profit organisation with his co-founder, you’re likely to spot him walking nature trails or absorbing new information around macro-global unfoldments.

I’d like to give you a £23 discount on your first Compassion Hacking Session!

Why is it important to integrate emotion?

The goal is to integrate those emotional blocks that are energetically weighing you down, and those limiting mental beliefs that combined, are preventing you from fully stepping into your own personal empowerment and leading your highest and most joy-filled potential in this life.

People are wanting to feel free more than ever at this time, and that sense of freedom and liberation can only come from within. This is what Zach is here to help people with, as working with those subconscious emotions and unhealed inner shadows are an important pillar to freeing oneself.

Even if you’re generally feeling okay within yourself and about your life, just imagine if you could feel even better than you currently do? Would you not want to experience that?

I’d like to give you a £23 discount on your first Compassion Hacking Session!